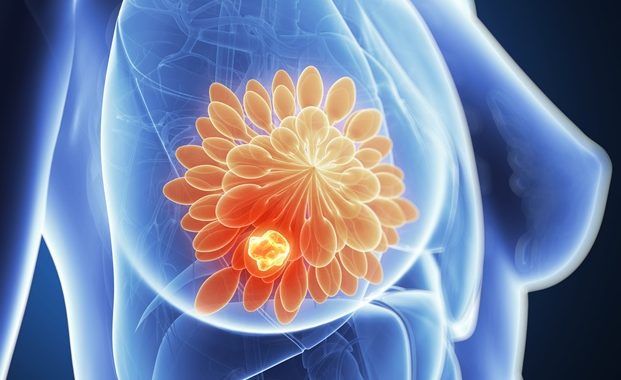 The Enhanced Recovery After Surgery (ERAS) approach was initially pioneered for colorectal surgery by a group of surgeons in northern Europe, and the principles have since spread across the world and applied to various surgical specialties.1

Recently, a study conducted at the Mayo Clinic Arizona evaluated the outcomes associated with the implementation of ERAS into their breast cancer surgery practice. The investigation, published in the Annals of Surgical Oncology, assessed the feasibility of outpatient mastectomies before and after ERAS.2

The retrospective review was performed for all women who underwent mastectomy with or without reconstruction between January 2013 and June 2018; patients who received autologous flap reconstruction were excluded. The cutoff point between the pre-ERAS and post-ERAS groups was February 1, 2017, when the ERAS pathway for mastectomy surgery was implemented at the Mayo Clinic Arizona.2

The study enrolled 487 patients. Of those, 374 (71.3%) underwent mastectomy with or without reconstruction pre-ERAS and 140 (28.7%) post-ERAS. Patient characteristics, oncologic profiles and perioperative medical treatments were not significantly different between the pre- and post-ERAS groups, except in rates of neoadjuvant treatment (p = 0.02).2

Operative interventions differed between the two groups, with higher rates of submuscular implant and tissue expander placement in the pre-ERAS group. Direct-to-implant reconstruction was performed in 45.7% of post-ERAS patients versus 34.3% in the pre-ERAS group. Additionally, long-acting liposomal bupivacaine was used more in the post-ERAS group, 62.1% versus 6.1% (p < 0.001).2

Furthermore, in the post-ERAS group, 58.6% of patients were discharged the same day of surgery compared with 7.2% in the pre-ERAS group (p < 0.001). The rate of reported complications was lower in the post-ERAS when compared to the pre-ERAS group (52.4% versus 32.9%) (p < 0.001). This study suggests that mastectomies can be performed safely as outpatient operations with no increased rates of postoperative morbidity.2

The data reported in this study highlight the benefits of applying ERAS principles to breast cancer patients undergoing mastectomy with or without reconstruction. Besides improved recovery for post-mastectomy patients, the application of ERAS protocols could lead to a decreased postoperative length of stay and increased cost-effectiveness.2

Accelerating the pace from bench to beside: the NIHR Oncology Translational Research Collaboration

In a nationwide effort to prioritize and accelerate translational research, a brand-new oncology research collaboration has been established by The…

Advanced melanoma is an aggressive skin cancer characterized by poor survival and poor response to systemic cytotoxic chemotherapy. The use…