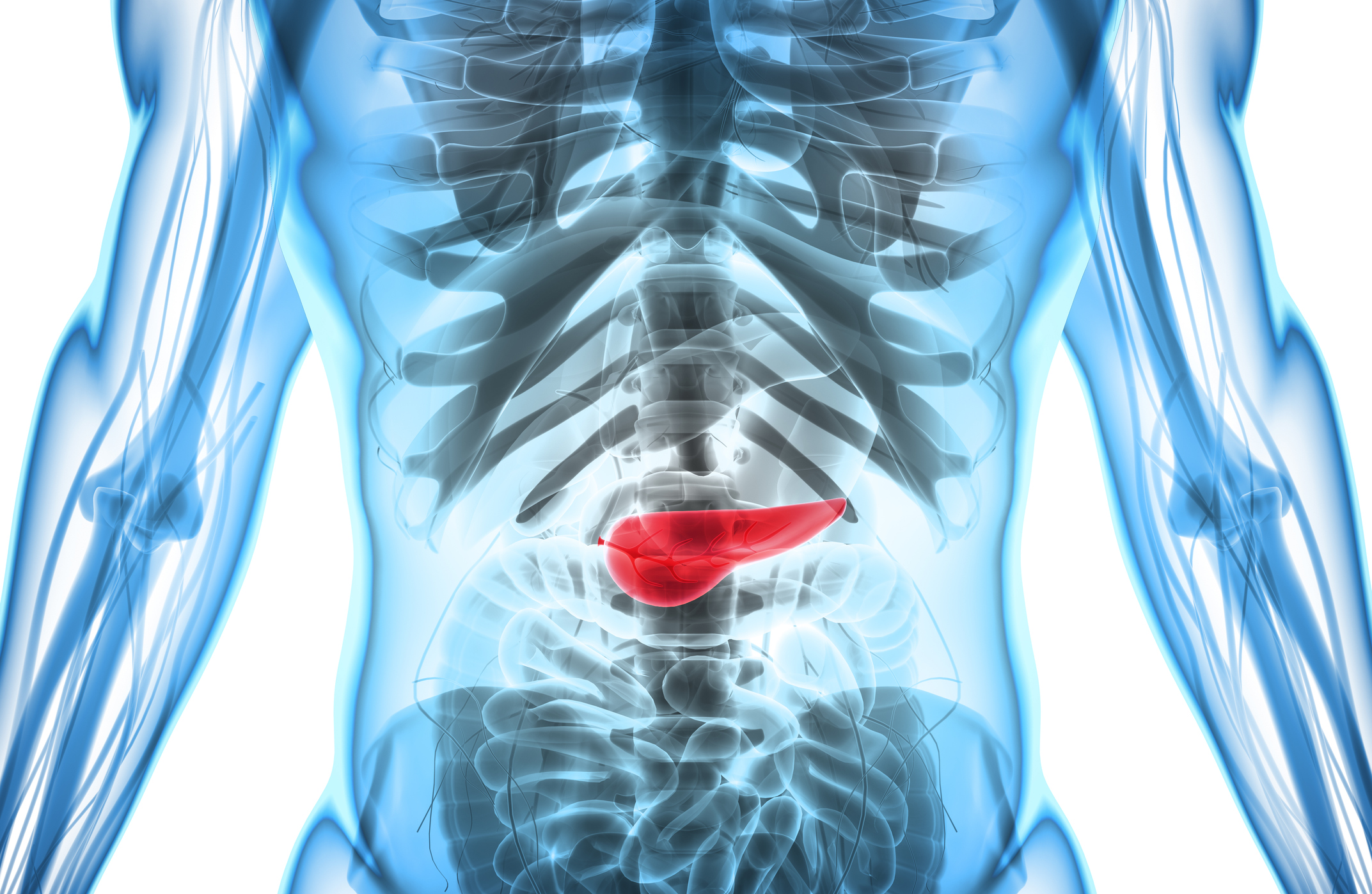 Pancreatic ductal adenocarcinoma (PDAC) is a highly aggressive gastrointestinal malignancy and is often associated with a poor prognosis. Surgery remains the only treatment modality for PDAC that is potentially curative. However, even after surgery, the prognosis for patients remains poor as patients are at high risk for recurrence.1,2

Therefore, as resection alone is necessary but insufficient for cure, adjuvant therapy is needed. Recently, adjuvant chemotherapy regimens, including gemcitabine–capecitabine combinations and FOLFIRINOX, have improved patient survival. However, there are no good predictive or prognostic biomarkers available that can be used to identify who would benefit most from them.2

The tissue samples used for this study were initially collected during the randomized, Phase III CONKO-001 trial, which was the first study to demonstrate significant improvement in disease-free survival after surgery with gemcitabine administration. In the 101 tissue samples, the researchers evaluated 37 genes. The most common mutations identified were mutations in KRAS (75%), TP53 (60%), SMAD4 (10%), CDKNA2 (9%) and SWI/SNF (12%).2

In untreated patients, TP53 mutations were a negative prognostic factor for disease-free survival (DFS) (HR mut vs. WT 2.434, p=0.005). For patients with TP53 mutated tumors, survival was significantly better in the gemcitabine arm compared with the observation arm (DFS: p<0.001; overall survival [OS]: p=0.001). In contrast, for patients with TP53 wildtype tumors, neither DFS nor OS was significantly different between the gemcitabine arm and the observation arm (DFS: p=0.48; OS: p=0.65). In the TCGA dataset, TP53 mutations were significantly associated with negative with DFS (HR=2.2, p=0.0062), but not significantly with OS.2

Results suggest a potential role for TP53 as a predictive and prognostic biomarker in PDAC treated with gemcitabine and that chemotherapy seems to have a relevant effect on survival in particular in patients with TP53 mutated tumors.2

Although these results are promising and represent progress toward precision medicine in PDAC, the investigators noted that “This potentially clinical relevant observation needs to be confirmed in independent prospective studies”.2

First-line therapy with TKIs in NSCLC

Pancreatic ductal adenocarcinoma (PDAC) is a highly aggressive gastrointestinal malignancy and is often associated with a poor prognosis. Surgery remains…