Durvalumab improves progression-free survival in patients with locally advanced, unresectable stage III lung cancer, according to late-breaking results from the phase III PACIFIC trial presented today at the ESMO 2017 Congress in Madrid (1) and published in the New England Journal of Medicine. (2)

About one-third of patients with non-small-cell lung cancer (NSCLC) have a stage III presentation. Standard treatment with platinum-based chemotherapy concurrent with radiation therapy gives a progression-free survival of about eight months and only 15% of patients are alive at five years.

PACIFIC is the first phase III trial to test an immune checkpoint inhibitor as sequential treatment in patients with stage III NSCLC who had not progressed following platinum-based chemotherapy concurrent with radiation therapy.

Results from a pre-planned interim analysis at 14.5 months are presented today by Luis Paz-Ares. The median progression-free survival was 16.8 months in the durvalumab arm compared to 5.6 months with placebo, with a hazard ratio of 0.52.

1 Abstract LBA1_PR ‘PACIFIC: A double-blind, placebo-controlled Phase III study of durvalumab after chemoradiation therapy (CRT) in patients with Stage III, locally advanced, unresectable NSCLC’ will be presented by Dr Luis Paz-Ares during Presidential Symposium I on Saturday, 9 September 2017, 16:30 to 18:10 (CEST) in Madrid Auditorium. 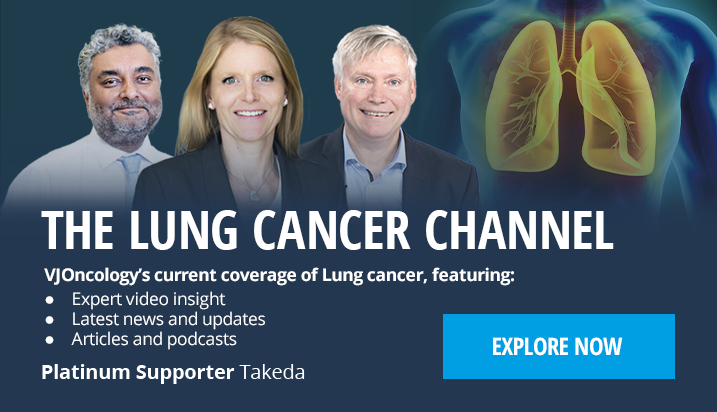 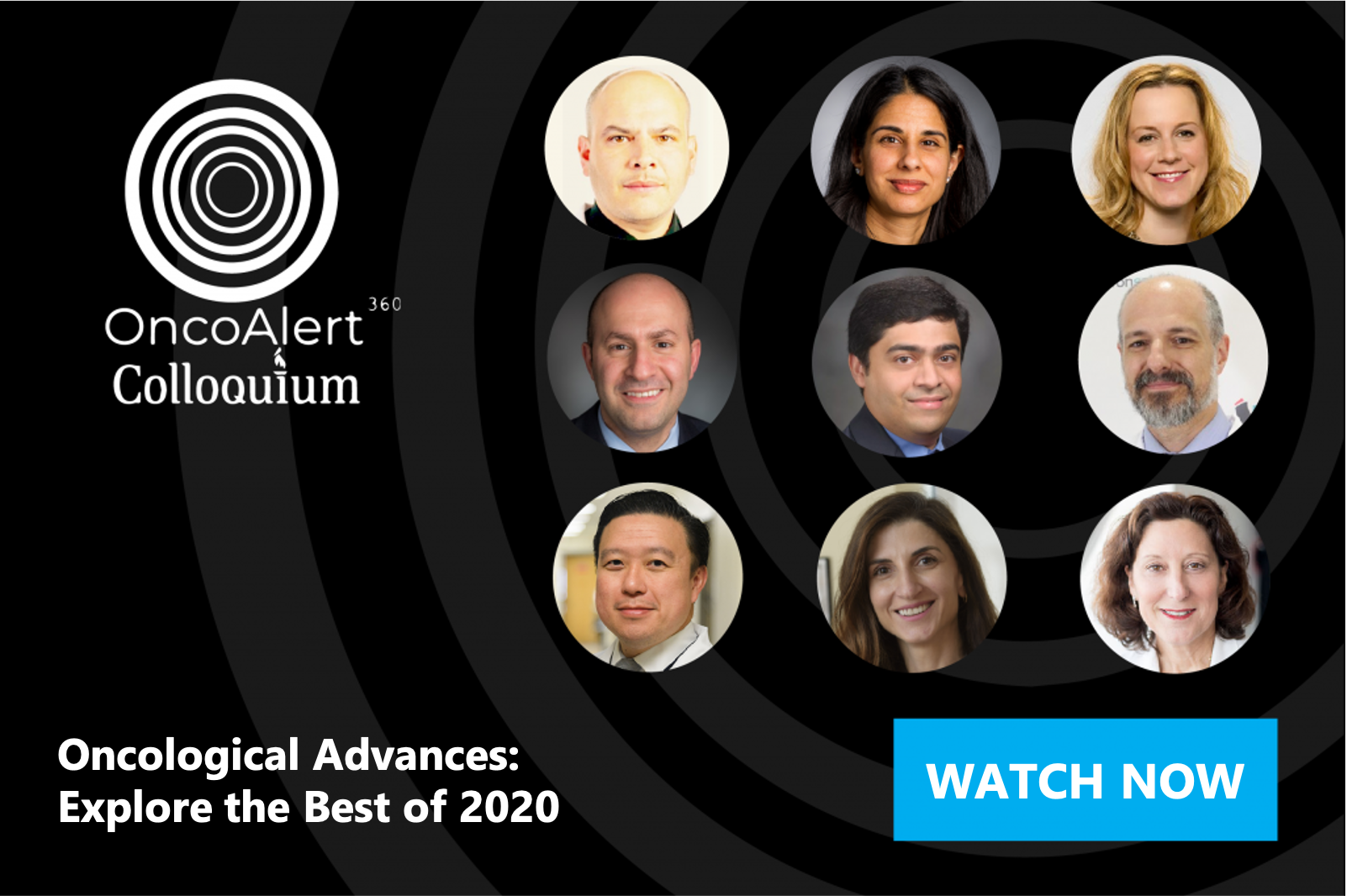 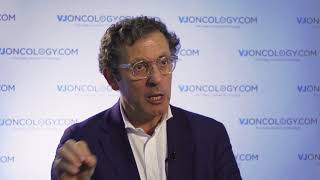 3:39
What is durvalumab’s future as a treatment option in lung cancer?
Luis Paz-Ares 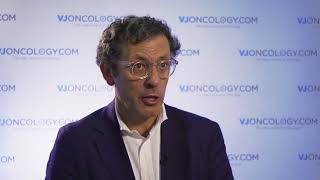 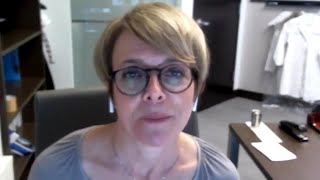 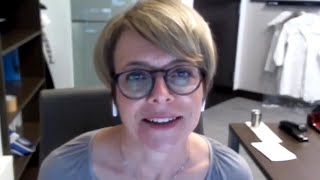 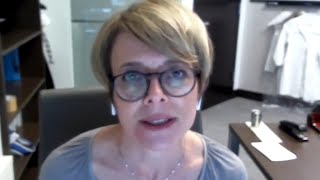 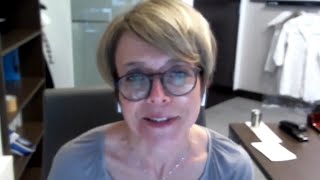