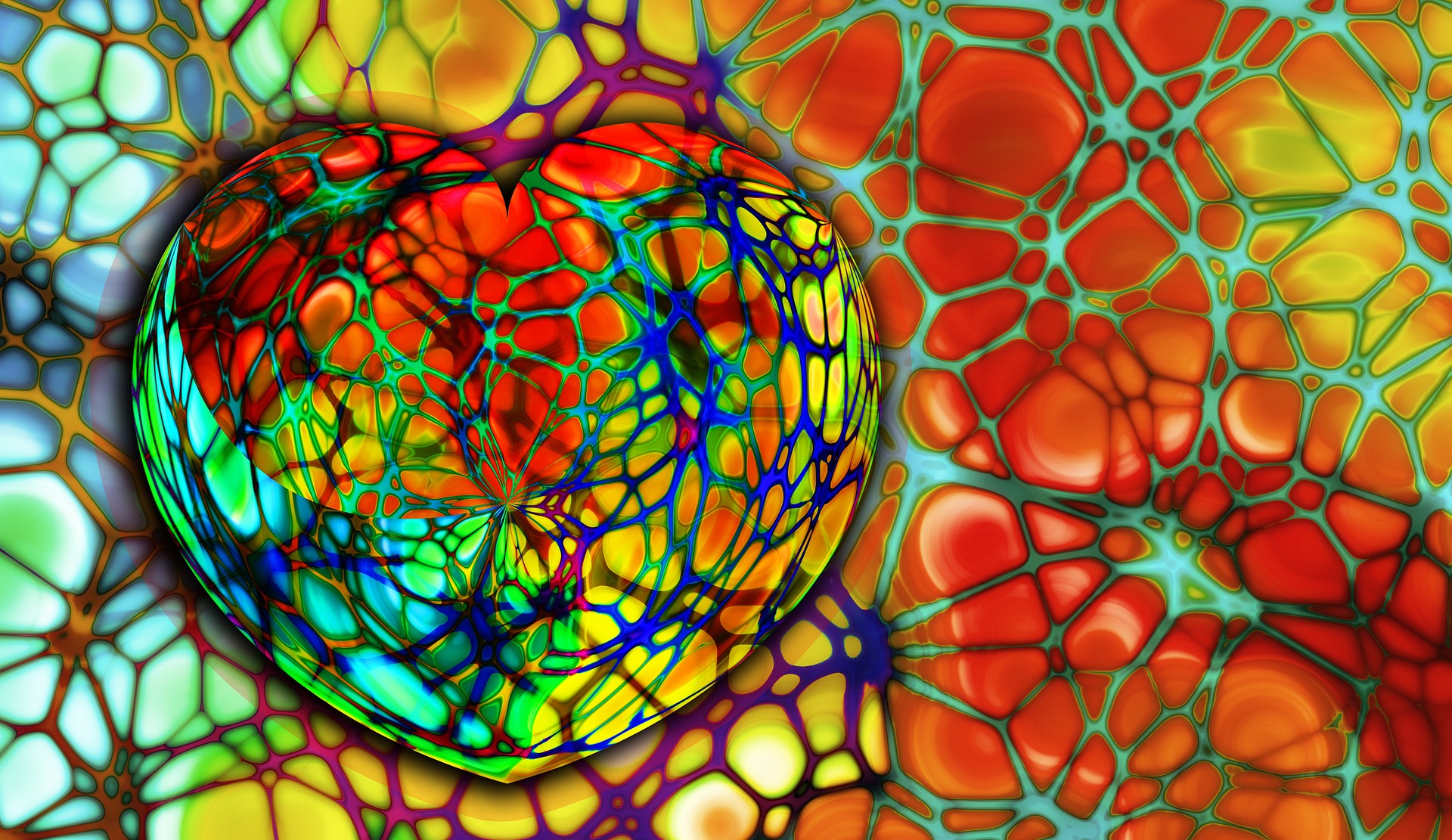 It has been known for almost a century that thoracic radiotherapy can cause damage to the heart.[2] However, the first study suggesting that this damage may play an important role in patient outcomes was not published until the late 1960s.[3] Until then, research focused primarily on the beneficial effects of radiotherapy in cancer treatment. However, long-term follow-up of breast cancer and Hodgkin lymphoma patients treated with thoracic radiotherapy has indicated an increased risk of cardiovascular disease (CVD).[4][5]

What is radiation-induced heart disease?

Radiation-induced heart disease (RIHD) encompasses a number of deleterious effects on the heart as a consequence of radiation to the chest. It may not become apparent until several years after radiotherapy treatment. One study found an interval of seven years between radiotherapy and coronary artery disease in breast cancer patients.[6] Another study found that 10.4% of Hodgkin lymphoma patients developed coronary artery disease at a median of nine years after radiation therapy.[5]

In addition, there is evidence that past radiotherapy affects not only the frequency but also the outcomes of heart disease. Patients who have previously received radiotherapy for breast cancer have an increased risk of dying on the day of myocardial infarction.[1]

As the prognosis and survival after radiotherapy have improved in the past years, it is becoming increasingly important to understand the risks of RIHD and how they can be prevented and/or managed.[7]

In the video below, Gabe Sonke, MD, PhD, from the Netherlands Cancer Institute, Amsterdam, Netherlands, discusses how exposure to thoracic radiotherapy increases a patient’s risk of cardiovascular disease.

What are the risk factors of radiation-induced heart disease?

Studies of atomic bomb survivors give clues on the risk factors which may increase the incidence of cardiovascular events. These studies have demonstrated that exposure to radiation increases the risk of cardiovascular disease.[8] This effect is dose-dependent; the risk of major coronary events in women treated with radiotherapy for breast cancer increases by 7.4% with each 1 Gy* increase in the radiation dose they absorb.[9][10]

A lot has changed since radiotherapy was first used to treat cancer at the end of the 19th century. This is a result of increased awareness of the damaging effects of radiation exposure.[10]  However, breast cancer patients treated with radiotherapy in the last 25 years continue to have an increased risk of heart disease.[11]

How is RIHD managed?

The pathology seen in RIHD is similar to that seen in heart disease unrelated to radiation.[7] Therapeutic options are the same as those for non-irradiated patients with heart disease.[12] However, prevention remains the best way to manage radiation-induced cardiotoxicity.[7]

In Hodgkin lymphoma, new techniques allow more accurate targeting of radiation, such as involved-site and involved-node radiotherapy. Intensity-modulated radiotherapy and proton beam therapy can also reduce the extent of cardiac exposure to radiation.[14][15]

Simple approaches can also significantly reduce the amount of radiation that the heart is exposed to, such as respiratory motion management, namely deep inspiration breath-hold (DIBH) during radiotherapy. DIBH reduces movement caused by breathing, and therefore, allows the radiation to be delivered more precisely.[16][17]New imaging techniques, such as tagged MRI (tMRI), can generate 4D cardiac motion models, which can be used to evaluate damage to the heart caused by radiation. Cardiac motion models can also help improve dose calculation by determining cumulative myocardial dose while taking into consideration the movement of the heart.[18]

The BACCARAT trial (NCT02605512) will study patients before and after adjuvant 3D conformal radiotherapy (3D CRT) for breast cancer. It will assess biomarkers and carry out 2D-speckle-tracking echocardiography to determine changes in cardiac strain. Subclinical cardiac lesions will also be analyzed. This should shed more light on the dose-dependent radiotherapy effects on cardiovascular disease development.[26]

Implications for patients and healthcare professionals

As Dr Sonke argues, the cardiovascular risk associated with radiotherapy should be taken into account when discussing risks with patients: “…not just the risk of breast cancer recurrence, but also the risk of […] cardiac disease in general”. This will help patients make an informed decision on whether to receive radiotherapy treatment. He also highlights that “other healthcare professionals, not just oncologists, [should] be aware of the fact that once patients [have] had this radiotherapy, it may also pose a risk to other organs, such as the heart. So risk factor management may be very important for these patients.”

New technologies may allow the cardiac radiation exposure to be more accurately managed or reduced in the treatment of thoracic cancers with radiotherapy. However, they are not yet able to eliminate it. No minimum threshold of radiation exposure has been identified below which there is no increase in radiation-induced heart disease risk.[27] Therefore, monitoring patients who have received radiotherapy in the past is paramount for early identification and appropriate management of cardiovascular disease.

*Gy is a unit of absorbed ionizing radiation dose