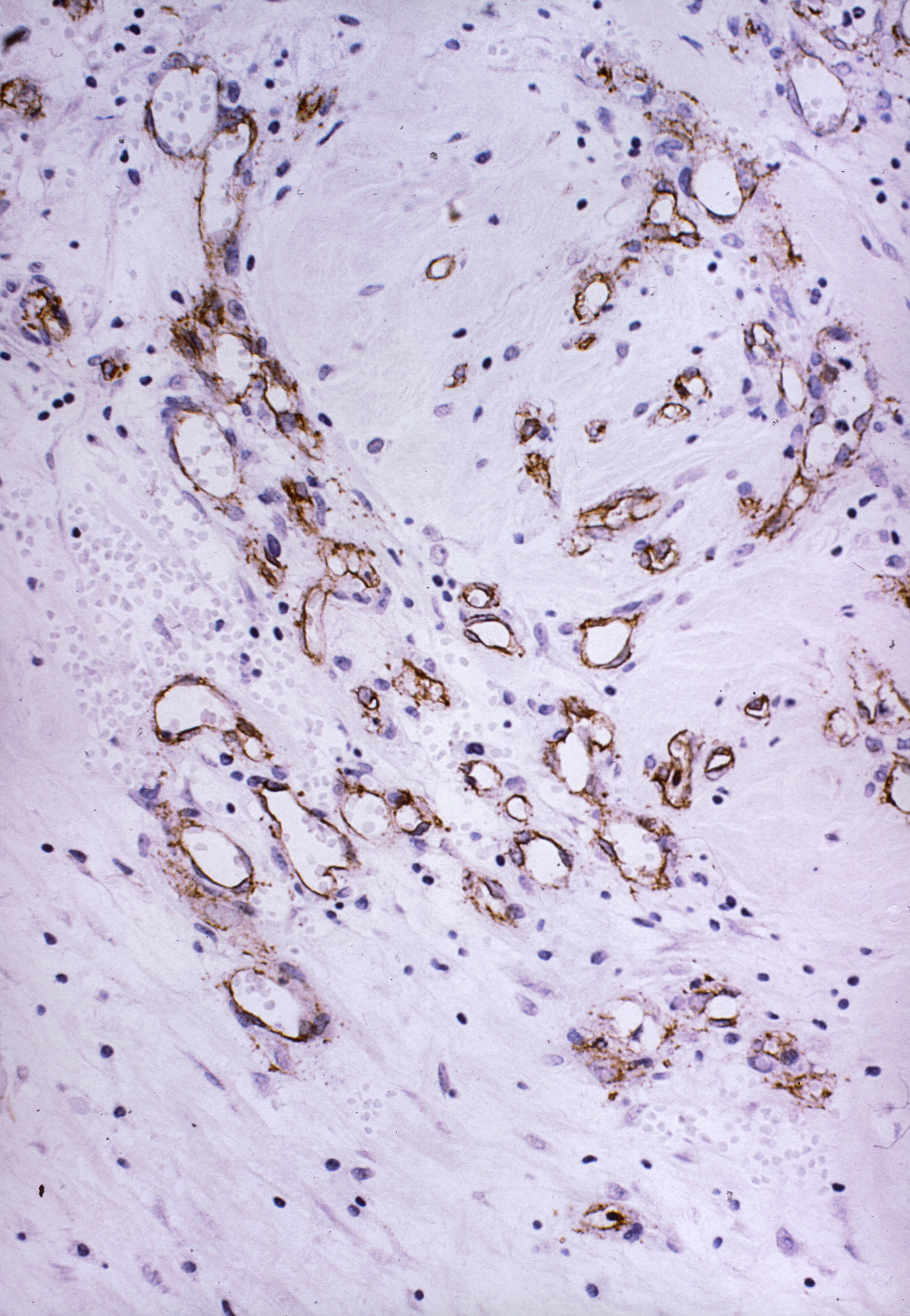 Women over 50 who have been treated for ductal carcinoma in situ (DCIS) are more likely to be alive ten years later than women in the general population, according to new research presented at the European Cancer Congress 2017 [1].

DCIS differs from breast cancer because it is non-invasive, meaning it cannot spread around the body. However, because it can progress into an invasive breast cancer [2], which can be life-threatening, it is usually treated with surgery, or surgery and radiation therapy. The number of women being diagnosed with DCIS is increasing because it is picked up by breast screening programmes [3].

The findings, presented at the Congress by Dr Lotte Elshof, showed that, although women with DCIS have a higher risk of dying from breast cancer, overall they have a slightly lower risk of dying from any cause. Researchers from the Netherlands Cancer Institute say their results should provide reassurance to women who are diagnosed with the disease.

Led by Dr Jelle Wesseling, a breast pathologist at the Netherlands Cancer Institute, the team studied data on almost 10,000 Dutch women who were diagnosed with DCIS between 1989 and 2004. They tracked the patients over an average of 10 years and compared their death rates with the expected mortality in the general population. They found that women over 50 who had been treated for the condition had a ten per cent lower risk of dying from any cause compared to the general population.

Dr Lotte Elshof, research physician and epidemiologist at the Netherlands Cancer Institute who analysed the data, told the Congress: “Being diagnosed with DCIS can be extremely distressing, and research indicates that many women overestimate the risks involved and are confused about treatment. This study should provide reassurance that a diagnosis of DCIS does not raise the risk of dying.

“It might seem surprising that this group of women actually has a lower mortality rate than the general population. However, the vast majority would have been diagnosed via breast screening, which suggests they may be health-conscious and well enough to participate in screening.”

The study shows that DCIS patients had a two and half per cent risk of dying of breast cancer after ten years. At 15 years, the risk was four per cent. These rates are higher than in the general population. However, the study also showed that the rates were getting lower in women diagnosed with DCIS more recently.

Patients were ten per cent less likely to die from all causes combined compared to the general population. Specifically, they had a lower risk of dying from diseases of the circulatory, respiratory and digestive systems and other cancers. The researchers say this finding is important because treating DCIS with radiotherapy could cause side-effects, including damage to nearby organs such as the heart.

The team are beginning an international collaboration with researchers in the UK and USA.

This will allow them to increase the size of the study and to try to understand why some cases of DCIS progress into invasive cancer, while others do not.
Professor Philip Poortmans, President-elect of ECCO and head of the Radiation Oncology Department at Radboud university medical center (Nijmegen, The Netherlands), said: “Ductal carcinoma in situ can be a worrying and confusing diagnosis for many women, especially due to the word ‘carcinoma’. Although it should be considered as being clearly different from breast cancer, it can progress into breast cancer, even after removal of the entire breast or after
breast conserving therapy consisting of surgery, generally combined with radiation therapy.

“Moreover, those treatments can have side-effects, including on the heart. This research provides reassurance for women diagnosed with DCIS because it shows that they are as likely to be alive ten years after the diagnosis as people in the general population who did not have DCIS. This is also reassuring with regards to the potential risks of side-effects.

“However, we have to recognise that in one fifth of the patients who die, the cause is breast cancer, which is likely to result from progression of the DCIS they were diagnosed with. Therefore, we are eagerly waiting for the results of further research to identify the factors – including age, as clearly shown in this study – that contribute to the risk for recurrence and progression from DCIS for each individual patient.

[1] The European Cancer Congress is the only truly multidisciplinary oncology congress in the world. It is organised by the European CanCer Organisation (ECCO), a not-for-profit federation of 25 member
societies, representing over 80,000 professionals working in cancer.
[2] Estimates of the fraction of women diagnosed with DCIS who might develop invasive cancer without treatment range from 15 to 50 per cent. Ten years after treatment, risk of developing invasive breast
cancer in the same breast is approximately one per cent after mastectomy, ten per cent after breast conserving surgery alone, and five per cent after breast-conserving surgery followed by radiotherapy.
[3] Over 51,000 women are diagnosed with DCIS each year in the USA, over 7,000 in the UK and over 2,300 in The Netherlands.
[4] The research was funded by Pink Ribbon and the Dutch Cancer Society.