Grant McArthur, MBBS, BMedSci, PhD, FRACP, of the Peter MacCallum Cancer Centre, Melbourne, Australia, provides an insight into BRAF and MEK combined inhibition in melanoma. He explains that although the combined inhibition gives a very good response rate, it is troubled by the development of acquired resistance in a vast majority of patients. He believes that this is therefore a problem that needs to be resolved.
Further, he explains that many of the the acquired genomic events that occur in the tumors once they become resistant, re-activate signalling downstream of BRAF and MEK of the Mitogen-activated protein (MAP) kinase/ERK-signaling pathway. Further interest lies in the fact that part of that pathway carries an old oncogene, which is key nodal point in controlling cell proliferation, which is cyclin-dependent kinase 4 (CDK4). In melanoma, this is a very important nodal point of regulation of the cell cycle as we see events which activate CDK4, loss of its inhibitors or even the amplification of CDK4. Prof. McArthur highlights that interestingly, CDK4 activity comes up when patients become resistant to targeting of the BRAF pathway. Targeting CDK4 in combination with BRAF and MEK inhibition will be a useful strategy to overcome resistance.
Next, he highlights the findings of such developments, using the small molecule inhibitor palbociclib (selective inhibitor of CDK4 and CDK6) combined alongside a BRAF inhibitor, can prevent the emergence of resistance in preclinical models, both in vivo and in vitro. Such results prove to be quite promising, and Prof. McArthur briefly mentions the commencement of a triplet combination of BRAF, MEK and CDK4, which he hypothesizes will prevent the emergence of resistance.
More importantly, he believes that whenever a new strategy is being postulated, one should always take into account resistance, even before the first patient has been dosed. He claims that testing has shown that CDK2 can mediate resistance to CDK4. Research is now being taken on to inhibit CDK2 to overcome resistance to CDK4. Going forward, he believes that the first step is to see whether the addition of CDK4 inhibitor to BRAF and MEK will be able to extend disease control and prevent the emergence of resistance. Moreover, further research is being done to see whether there are also strategies to salvage patients who will become resistant to the triplet.
Recorded at the 2016 World Congress on Cancers of the Skin (WCCS) and the Congress of the European Association of Dermato-Oncology (EADO) in Vienna, Austria. 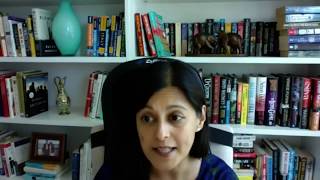 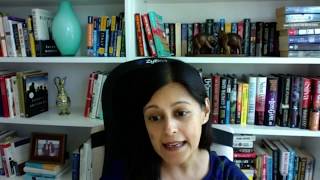 4:08
Updates from COMBI-AD: dabrafenib and trametinib for melanoma
Axel Hauschild 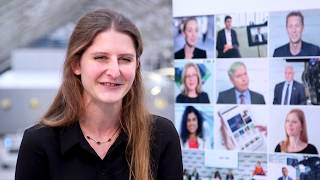 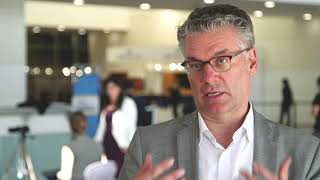 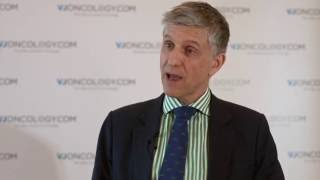 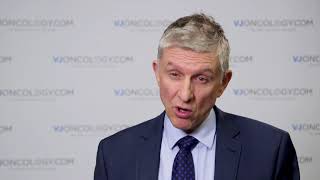 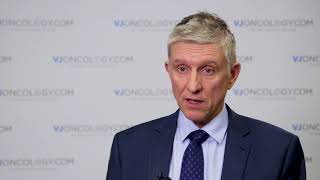