Several generations of tyrosine kinase inhibitors (TKIs) have now been produced and examined for the treatment of EGFR mutant non-small cell lung cancer (NSCLC). Here, Nicolas Girard, MD, PhD, of Claude Bernard University, Lyon, France, discusses the different TKI treatment options at the European Lung Cancer Congress (ELCC) 2018, held in Geneva, Switzerland. He explores the varied benefits of gefitinib, erlotinib, afatinib and osimertinib, as well as the results of the FLAURA trial (NCT02296125), and the implications of these data on treatment sequencing.

Right now for the management of patients with EGFR-mutant small cell lung cancer, we have three TKIs available in the first line setting those have been compared to chemotherapy in the setting of EGF-positive non-small cell lung cancer gefitinib, nilotinib, which are first-generation generation TKIs, and afatinib, which is a second-generation TKI.
We also have data from the [Inaudible] trial that compared imatinib, a third-generation TKI to gefitinib, erlotinib, but currently has not been available in Europe.
So we have a historical sequence that is first first generation, second generation EGFR TKIs, followed at a time of resistance with chemotherapy, and then possibly a rechallenge with those TKIs because we know that EGFR-mutant clones may actually proliferate at a higher rate of proliferation, and this is pathogenesis substrate for sequencing TKIs, again we challenge with those TKIs.
We now have an additional option that is osimertinib after the failure of second-generation TKIs in the setting of t719m+ acquired resistance, so it means that we have to rebiopsy the patient to see the patient to identify which may be tissue biopsy or liquid rebiopsy to identify t719m and int719m+ patients in the second line setting, initiate osimertinib with the opportunity, after the failure of osimertinib to do chemotherapy and possibly to rechallenge.
So we have this strategy that is driven by the identification of t719m at the time of acquired resistance to first second-generation TKIs. Osimertinib has demonstrated superiority versus defeat gefitinib in the first line setting. This is the [inaudible] 19.9 months versus 10 months for third-generation TKIs, so sequences are now being revaluated with the opportunity to deliver osimertinib in the first line setting but then the question is sequence; what will we do after Osimertinib?
The issue is that we do not know the resistance mechanisms, it seems that those resistance towards imatinib are diverse, it may not lead to an eligibility to targeted treatment so after Osimertinib, maybe a majority of patient will have to receive chemotherapy. We also need to know what are the overall survival of those patients in the clinical trials, the nature of the survival data from [inaudible]. 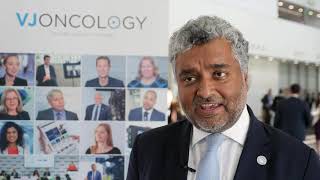 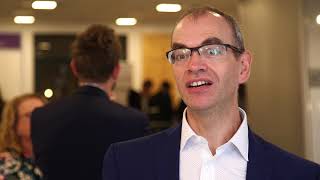 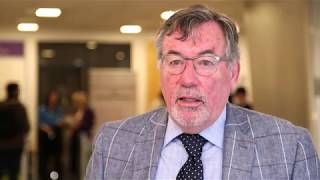 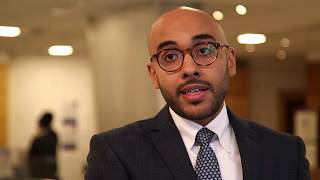 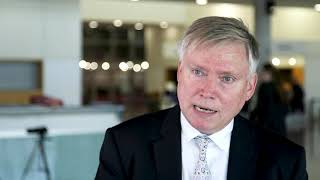 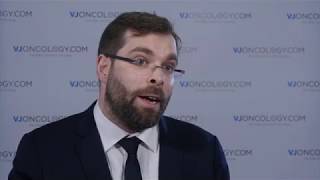 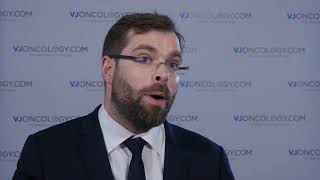 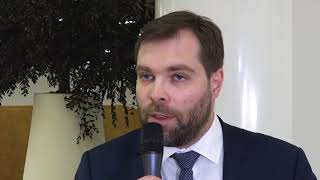