David Ross Camidge, MD, PhD of the University of Colorado, Denver, CO, provides an insight into the study (NCT01631552) of a new antibody-drug conjugate (ADC) sacituzumab govitecan (IMMU-132). IMMU-132 targets Trop-2, a very commonly expressed epithelial marker in different cancers, such as in 70-80% of lung cancers. The ADC uses the antibody as a delivery system, where the conjugate is the toxin. In this case, the old-fashioned but effective toxin used is SM38, an active ingredient of irinotecan. Prof. Camidge explains that researchers have previously looked at irinotecan in lung cancer, highlighting its 4% response rate. He further explains that now, through changing its efficacy-to-toxicity ratio, researchers are able to deliver high amounts of irinotecan towards the tumor. He further elaborates, that in a very heavily treated population, where the median is three lines of prior therapy, the treatment is tolerable, at 10 mg/kg at days 1 and 8, on a 21-day cycle, showing roughly a 23–24% grade III/IV neutropenia, which is highly manageable. However, the diarrhea rate is only about 7%, where naked irinotecan shows a 24–25% rate. The duration of response in the patients is however 9 months.
He proceeds to explain that studies have shown that they have been able to differentiate between the people who are gaining benefits from this treatment, often in a tolerable way; but since Trop-2 is so common, there does not seem to be a differentiator. Finally, he states that the treatment is probably being delivered to most of the tumors, but now the issue is that not all of them may be sensitive to it.
Recorded at the 2016 Annual Meeting of the American Society of Clinical Oncology (ASCO), held in Chicago, IL. 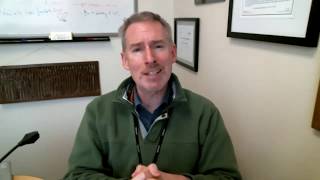 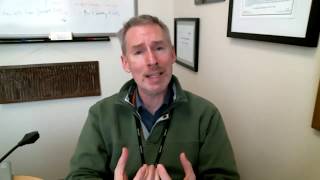 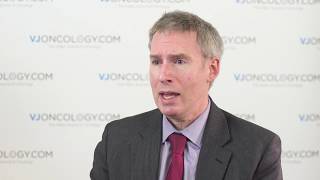 1:26
Progression is progression! The importance of monitoring the efficacy of immunotherapy in NSCLC
Ross Camidge • 21 Mar 2018 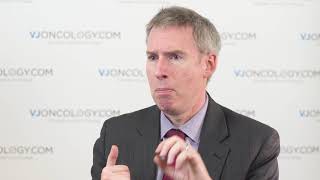 1:38
More focus is needed on subtypes of lung cancer that do not have FDA-approved targeted therapies
Ross Camidge • 21 Mar 2018 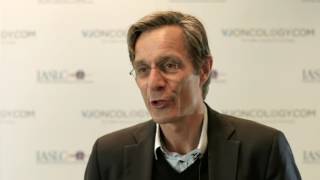 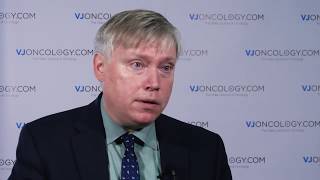 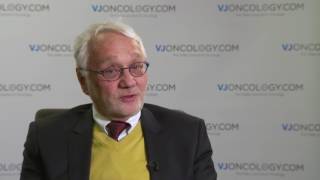 0:45
How to discuss immunotherapy as a treatment option with lung cancer patients
Rolf Stahel 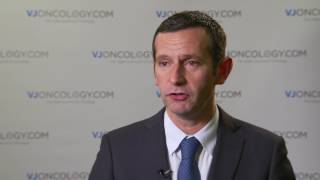 2:43
Clinical factors in the selection of patients for first-line immunotherapy of lung cancer
Benjamin Besse