Alexander Eggermont, MD, PhD, of the Gustave Roussy Institute, Villejuif, France, gives a press brief about the EORTC 18071 randomized double-blind Phase III trial which investigates the question of whether ipilimumab in the adjuvant setting compared to placebo after complete resection of stage III melanoma brings a benefit to patients (NCT00636168). In this press brief, final overall survival (OS) results from this trial are reported. In this trial, 951 patients with lymph node positive high risk of relapse stage III melanoma patients were randomized. They received either an induction of 4 doses of ipilimumab, 3 months apart over the first 3 months and then maintenance therapy every 3 months for up to 3 years, or received a placebo according to the same schedule.
Prof. Eggermont discusses the primary endpoint. He explains that the impact on OS has a hazard ratio of 0.72, which means a 28% reduction of risk of death. 162 patients in the ipilimubab arm died out of the 475 patients, compared to 52 more patients who died in the placebo arm. Furthermore, at 5 years, the survival rate for ipilimubab was 65% and 54% for placebo, meaning the death rate difference was 11%.
However, adverse events were seen. Overall, 42% of patients were affected by grade 3 and grade 4 immune-related adverse events compared to 2% in the placebo arm.
Prof. Eggermont explains that in conclusion, ipilmumab prolonged OS, distant metastases-free survival and relapse-free survival. It was consistent across all survival endpoints. Finally, he explains that currently, adjuvant ipilmumab represents an important treatment option for patients with high-risk stage III melanoma.
Recorded at the 2016 annual meeting of the European Society of Medical Oncology (ESMO), held in Copenhagen, Denmark. 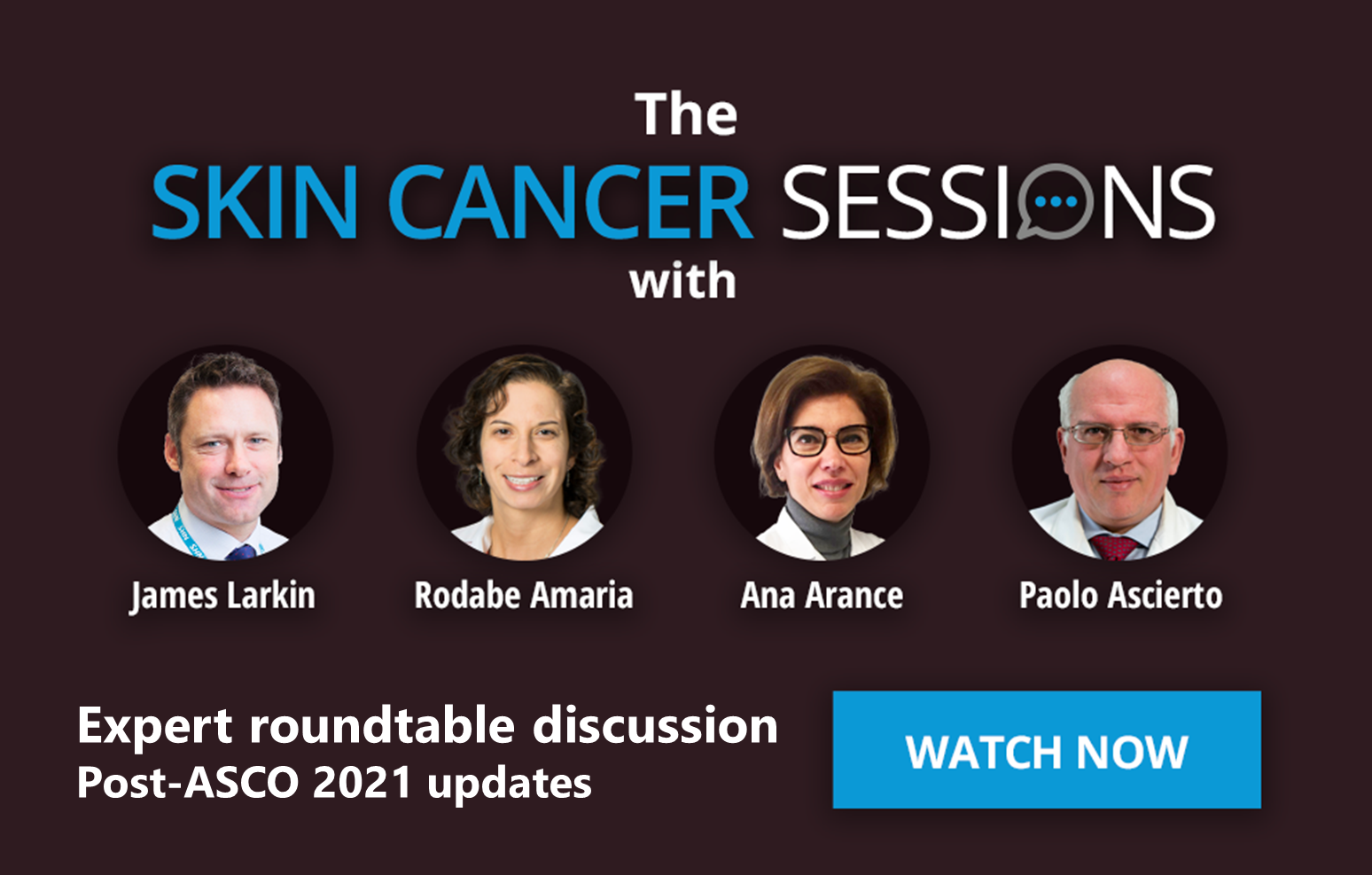 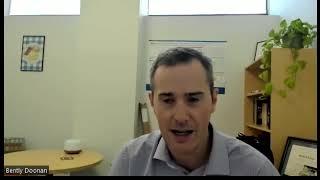 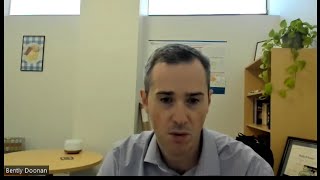 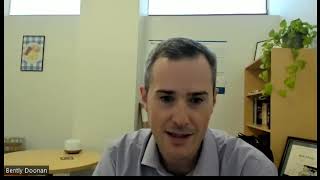 3:51
Evaluating the mechanism of action of emavusertib
Bently Doonan • 7 Jun 2022 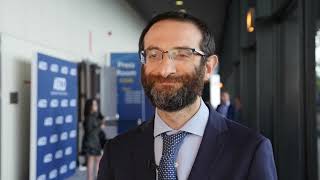