We had some interesting data, probably not quite as revolutionary as my last year. But let’s see, in terms of PARP inhibitors, we have some confirmatory data. We have a third study that was led in Asia with niraparib and the relapsed setting that confirmed its utility in the relapse setting, regardless of BRCA status.

And it also validated prospectively, an individualized dosing for niraparib, we have known for a long time that the 300 milligram dose was a bit on the toxic side...

We had some interesting data, probably not quite as revolutionary as my last year. But let’s see, in terms of PARP inhibitors, we have some confirmatory data. We have a third study that was led in Asia with niraparib and the relapsed setting that confirmed its utility in the relapse setting, regardless of BRCA status.

And it also validated prospectively, an individualized dosing for niraparib, we have known for a long time that the 300 milligram dose was a bit on the toxic side. And therefore retrospective analysis recommended starting at 200 milligrams for patients above 77 kilos or with platelets below 150,000.

But this Asian study was the first one to actually test it prospectively and prove that it does not compromise the efficacy because the results were essentially superimposable to those of Nova. So I think that’s good because we’d been doing it in clinical practice, starting at a lower dose, but it’s good to have prospective data to support that and to have the third trial that shows that in the relapse setting, as long as you select your patients on platinum sensitivity, you don’t need expensive genomic testing to select your patients because they all benefit.

In First Line. We had two updates. One was Solo One, with further follow-ups. So now they have five years follow-up and with prolonged follow-up, the benefit is definitely maintained. We now have a PFS benefit of more than three and a half years. The other thing that’s very reassuring is that despite the fact that these women stopped the PARP inhibitor at two years, the benefit in terms of PFS is completely maintained. The curves do not start to go together when you stop the PARP inhibitor, which is important, which means the benefit is maintained.

And the other thing that’s very interesting is that there’s a plateau that seems to be reached now at roughly 50% of the patients where we’re hoping that we might be curing some of these patients. And that’s obviously extremely important. Now this, I remind you was in BRCA mutated patients. This was Solo One and it confirms that in the First Line setting, there’s absolutely no excuse today for any BRCA mutated patient with advanced disease in First Line not to get a PARP inhibitor and this has confirmed it.

The second update in First Line with PARP inhibitors was an update on PAOLA. And that was the study in First Line, all comers, regardless of BRCA or HRD status. And that study added a olaparib to bevacizumab or bevacizumab plus placebo as maintenance in First Line for patients. Again, high grade ovarian cancer, regardless of molecular profile and showed a very good PFS benefit. And here they looked at other outcomes and looked at PFS2 in response rates, and they’ve confirmed what we saw in the initial results, which is in First Line and PAOLAk’s study the patients who benefit most are BRCA mutated, makes sense. Then among the BRCA wild type it’s the HRD positive, and this was using the myriad genomic instability test.

But again, as it was a case with the primary presentation, those that were not HRD nor BRCA mutated, didn’t seem to derive significant benefit from addition of olaparib to bevacizumab in terms of PFS2 or in terms of response rates, confirming that for this association in First Line, we probably should be selecting our patients. They should be either mutated or HRD.

A small study but remarkable activity was an update on one of the cohorts in the MEDIOLA trial. This was a cohort where patients with platinum sensitive relapsed ovarian cancer who were BRCA, germline, wild type. So they did not have a BRCA mutation and they treated two cohorts, one with a doublet of PARP inhibitor, plus immune checkpoint inhibitor here it was olaprib and durvalumab and then they had a triplet combo cohort with olaparib, durvalumab and bevacizumab, and here in the doublet. We had 35% response rate, which is good, but we know there’s some activity, the PARP inhibitor alone in this setting.

But in the triplet combo, they had a response rate above 80%, this is without chemotherapy. And this is not in BRCA mutated patients where you’d have a lot of activity with the PARP inhibitor. So really quite remarkable activity. And it’s reassuring since in the First Line setting, we’re doing a lot of studies, associating PARP inhibitor plus or minus an immune checkpoint inhibitor.

And a lot of these studies are allowing investigators to add bevacizumab if it’s considered standard practice. And so maybe we’ll have some nice results with that triplet association in First Line. I guess those were the main highlights. No, last one I would mention is, in endometrial cancer where we haven’t had a lot of advances except for immune checkpoints and MSI endometrial cancer.

There was a nice study evaluating the role of letrozole alone or in combination with palbociclib. So with a CDK inhibitor and the combination was definitely superior to single agent letrozole. And I think that’s a very interesting approach. A lot of us have been thinking of it for a while. And so hopefully this will lead to a phase three confirmatory trial. 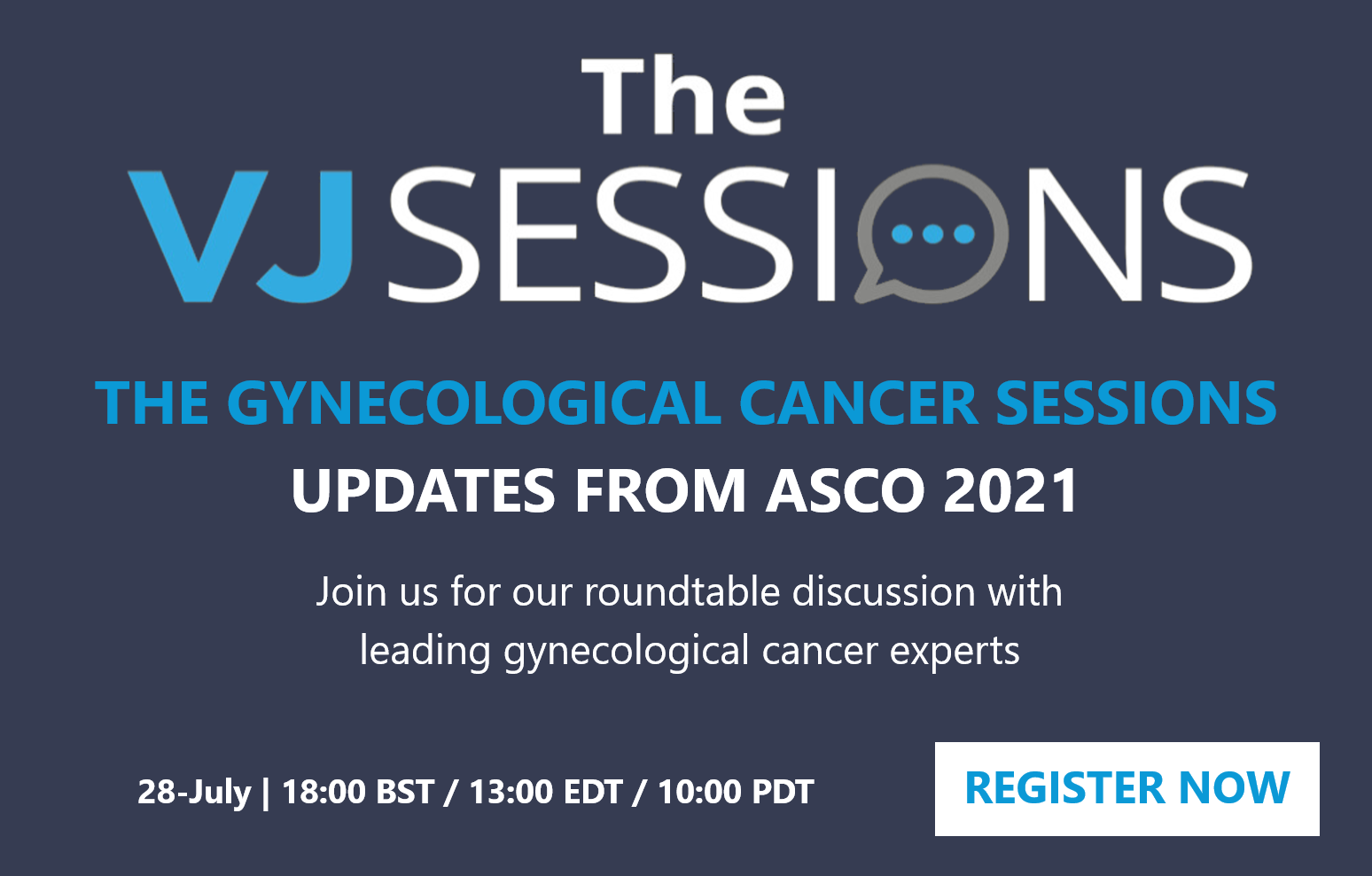 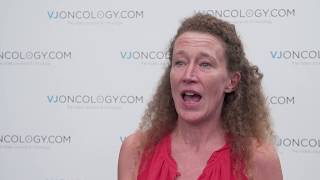 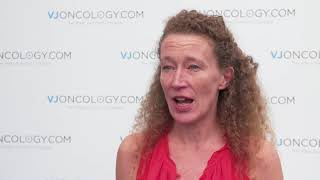 1:22
MSI as a biomarker in gynecological cancer
Alexandra Leary 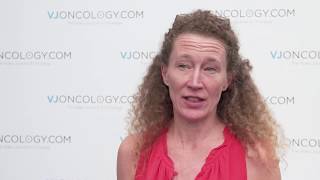 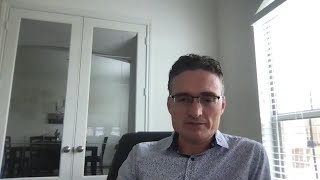 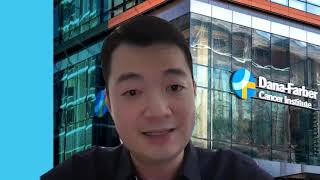 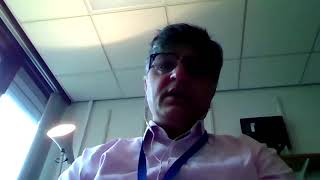 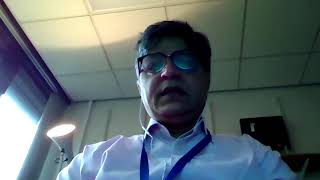