Laurence Albiges, MD, PhD, of the Gustave Roussy Institute, Villejuif, France, speaks at the 2019 Genitourinary Cancers Symposium, held in San Francisco, CA. She gives us an update on her recent publication on targeted therapies for the treatment of metastatic RCC after nivolumab-ipilimumab failure. You can access the full publication at www.ncbi.nlm.nih.gov/pubmed/30616146 .

RESULTS:
Overall 33 patients received subsequent TKI after nivolumab-ipilimumab failure. Median follow-up from start of subsequent TKI is 22 months (19-NR). Best response was assessed in 30 patients: 12 partial responses (36%), 13 stable diseases (39%) and five progressive diseases (15%). Median PFS from start of TKI was 8 months [5-13]. Median PFS with first-generation (sunitinib/pazopanib) and second-generation TKI (axitinib/cabozantinib) was 8 months (5-16) and 7 months (5-NA), respectively. PFS in second line was significantly longer in patients with a long first-line duration of response to the double immune checkpoint blockade with 8 versus 5 months for short responder (p = 0.03). OS rate was 54% at 12 months. Toxicity was as expected: 42% developed at least one toxicity grade more than or equal to 3.

CONCLUSION:
This is the first report of outcomes with TKI, after first-line nivolumab-ipilimumab failure. Median PFS suggests a sustained benefit of TKI and supports trials investigating the optimal sequence.

So, nivolumab plus ipilimumab is now a standard of care first-line in patients with metastatic RCC with intermediate and poor-risk factor, according to IMDC. What we were able to report on is the activity of subsequent therapy. And namely, mostly VEGF inhibition using TKI. So the work we conducted was multi-institution retrospective collection of patients who received TKI after failure of nivolumab plus ipilimumab. It’s a small data set, because it’s only 30 patients. But what we can learn from that is that median PFS with second-line TKI is in a range of 8 months.

Irrespective of the kind of TKI, let’s say first-generation with VEGF inhibition such as sunitinib or pazopanib, or second-generation with axitinib or cabozantinib. Interestingly, the safety seemed to be very similar to what we know in first-line. So there was no increasing of toxicity when using TKI after nivo–ipi failure. So from now on, standard in second-line in patient who failed nivo–ipi is very likely to be VEGF inhibition, choosing the agent that is available in the different countries. 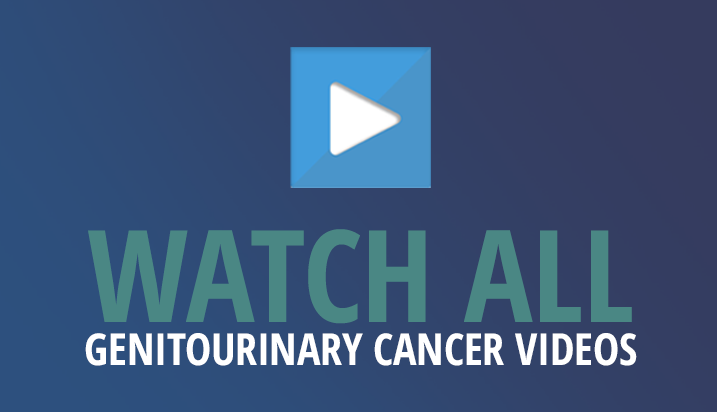 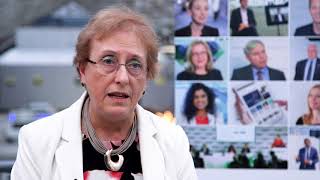 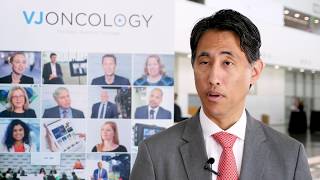 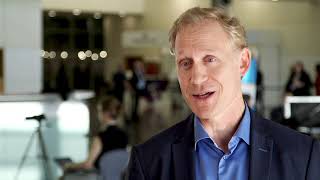 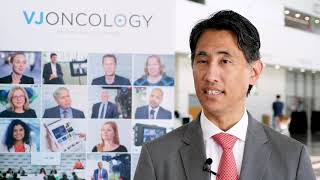 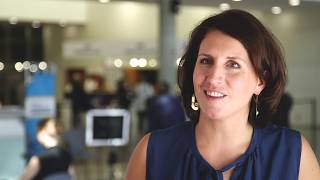 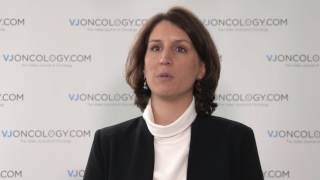 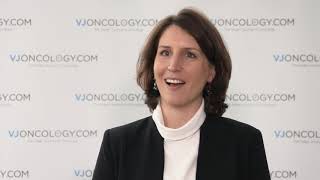 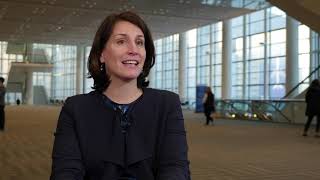